About Tosa dogs – The Silent Rulers 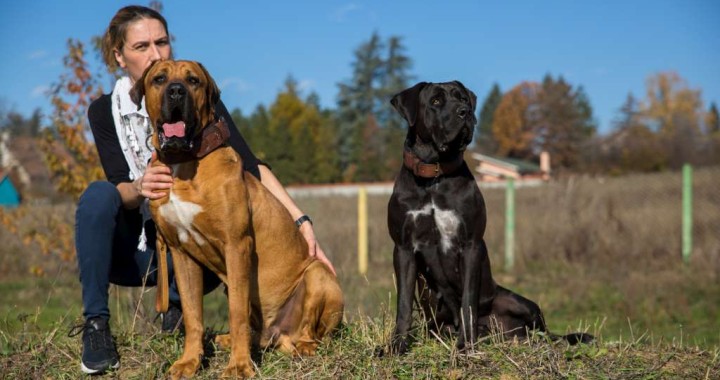 About Tosa dogs – The Silent Rulers

Tosa (fighting) dogs are one of the most fascinating and least understood breeds. They originated in Japan in the middle of 19th century as a result of a Japanese endeavor to create the most powerful dog in the world. The idea was creating a dog that would win laurels as a Samurai warrior through the combats that shared the codex / fighting rules of the traditional Sumo wrestling.

Creation of the Samurai dog began in 1860 by crossing Akita Inu with English fighting dogs (Bull terrier & Bulldog) that had very strong bone structure and fierce character. The Japanese weren’t satisfied with the head of such mutt so in 1874 the blood of English mastiff was added. The out coming dogs were tall enough and had nice heads but their mobility decreased. They were also very aggressive, and sometimes during the dog fights they would suddenly turn against humans too. So in 1876 they had been crossed with St. Bernard and German shorthaired pointer for their concordant temperament and great olfactory sense respectively. At last in 1921 Great Dane blood was added for better dexterity and to nail the overall athletic display.

Finally there was a massive and magnificent dog, brave, with strong body and dignified posture – the Samurai warrior of the dog world.

In Japanese tradition dog fights are carried out in a specific manner. The risk of dog being seriously injured is taken to the minimum. Dogs are being measured and divided into categories depending on their weight. Tosas’ fight is supervised by the main judge and two assistants while the winner is the dog that knocks the opponent off his feet, presses him to the ground and holds him in this position for 3-5 minutes. Tosa that barks, growls, whines, backs off when attacked is the one that looses. Fight lasts up to 30 minutes. The rules of eastern traditional combat might seem unusual to some. The judge evaluates technique as well as the spirit of both fighters. Sometimes the dog that defends himself is the one rewarded at the end because he showed an outstanding bravery.

The ranking of Tosa fighting dogs is as follows:

MAEGASHIRA: Absolute beginner
KOMUSUBI: Professional with 4 fights
SEKIWAKE: The fighter rising in the ranks
OZEKI: Dog with 10 fights that can compete for the title of champion
YOKOZUNA: Champion
YUSHOKEN: Individual tournament champion

The easiest way to understand how much respect Tosa Inu earn in Japanese culture is to see the titles given to the winners.

SENSHUKEN – National Japanese Grand Champion is a title given by the judges during the lifetime of the dog whose ranking is higher than Yokozuna.

MEIKEN YOKOZUNA – Warrior Grand Champion – given to the Senshuken with 3 fights against the dogs of the same ranking that won at least two out of three. There are only 32 such dogs among 450 Senshukens.

GAIFU TAISHO or the best technique – is given to a dog that shows an exceptional fighting technique.

Winners are usually not for sale but if sold the price would have been enormous. Traditionally the best Tosa fighters from the most reputable kennels are designated for the Japanese Emperor and his family.

Through selective breeding the Japanese refined Tosas into fearless, intelligent, athletic and agile dogs that are not prone to make noise. Their standpoint is that the fighting spirit of Tosa and its ability in the ring is the most important criteria for breeding. The objective of Sumo wrestling to stay on one’s feet despite the opponent’s attacks, showing consistency and fearlessness, reluctance to give in is the reference point for assessing the dog as a breeding potential. Tosa fights show what the dogs are made of with regards to their character but health & stamina as well. Neither the dog with joint/hip problem can be seen as a breeding potential or the dog that lacks in braveness and tenacity. 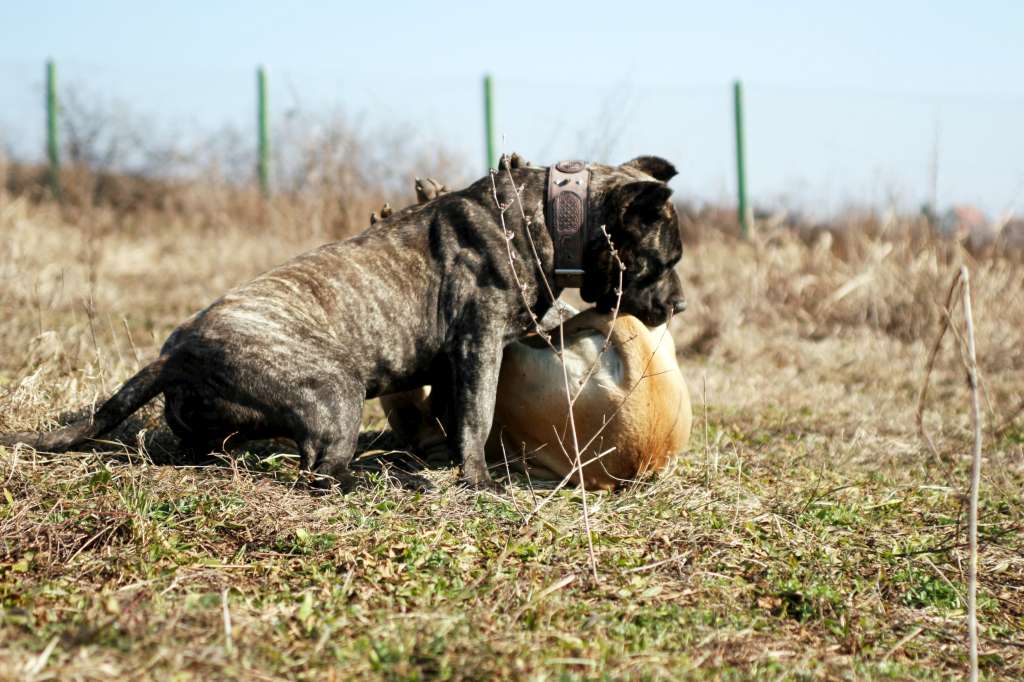 Pack order and dog fights - It’s a different, greater challenge having an adult pack of... 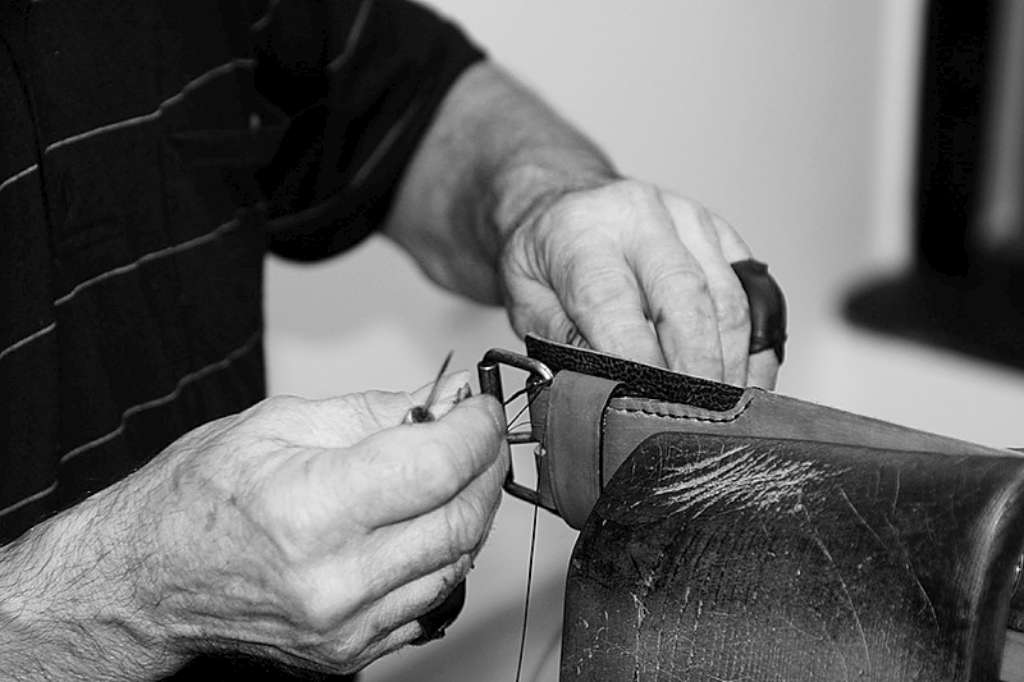 Nowadays we see many leather dog collars all over the web being advertized as handmade...