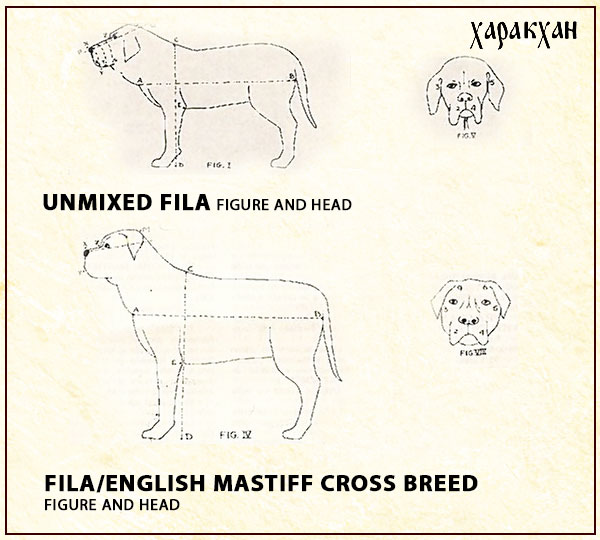 Rarely all the traits of mix breeding will be found in one dog. Also there are dogs with physical characteristics that point to several different crosses indicating of the frequency and widespread presence of this phenomenon. Each of the characteristics that we mention here will appear when their genetic pattern prevail due to its higher domination or strengthened by a connection of the parental factors and higher concentration of one of the involved breeds.

Nose is small, taking up only a small part of the muzzle. Muzzle is not deep enough, and lower jaw is prominent. Irregular teeth, amiss positioned. Eyes are small, egg-shaped, wide apart, dark, hazelnut colored. High insertion of the ears and arched sides of the head results in lozenge shaped head. That is because the distance between the root of the ears is usually shorter that the distance between the zygomas of the parotids.

Apricot yellow with black mask that covers the entire muzzle and encloses eyes too. Grayish yellow with mask restrained to the edge of the lips and ears. Striped, with irregular and large black stripes over a very reddish bottom. There are so many stripes and they are so wide that the evident coat surface between them is almost as wide as the stripes. With black mask.

Mastiffied Filas display cool behavior, appearing indifferent to the presence of an unfamiliar person. Non-reactive and fearful temper – going back slowly and hiding; If attack happens it is clearly instructed, so called “creeping attack” or tap-dancing beside the master.

Read about the unmixed Fila here. 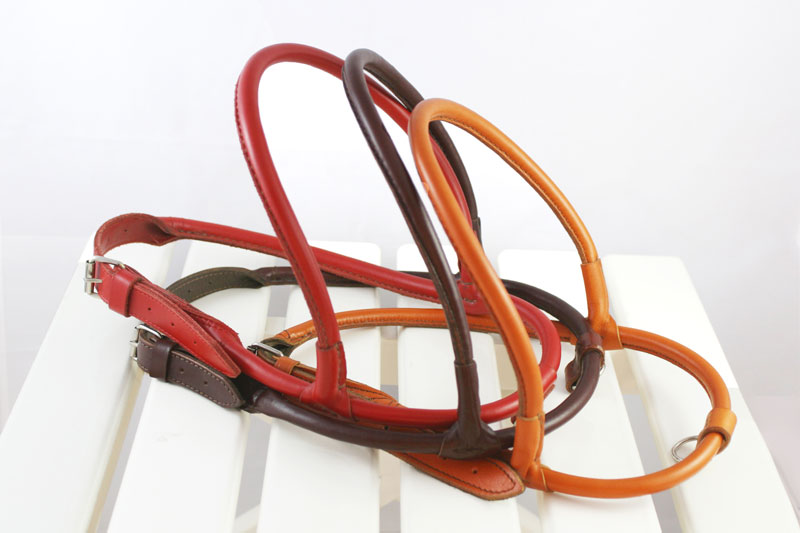 Sauri's leather dog harnesses are divided according to their purpose and the intended dog breed.... 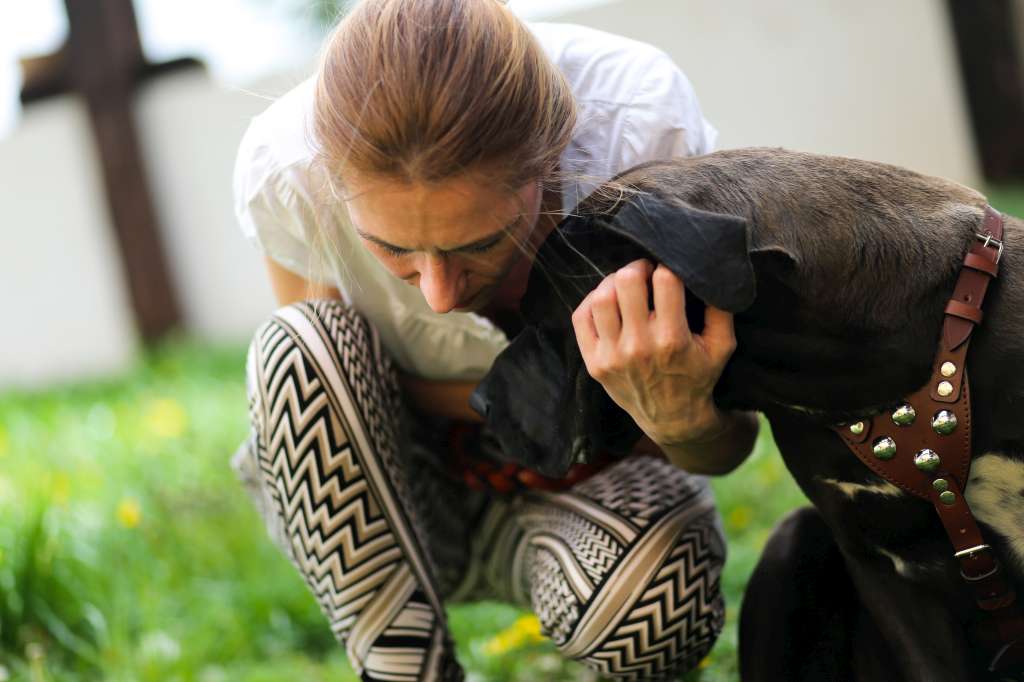 The spirit of Japanese Tosa – courage and commitment

The spirit of Japanese Tosa - one of the core qualities of Tosa breed is...