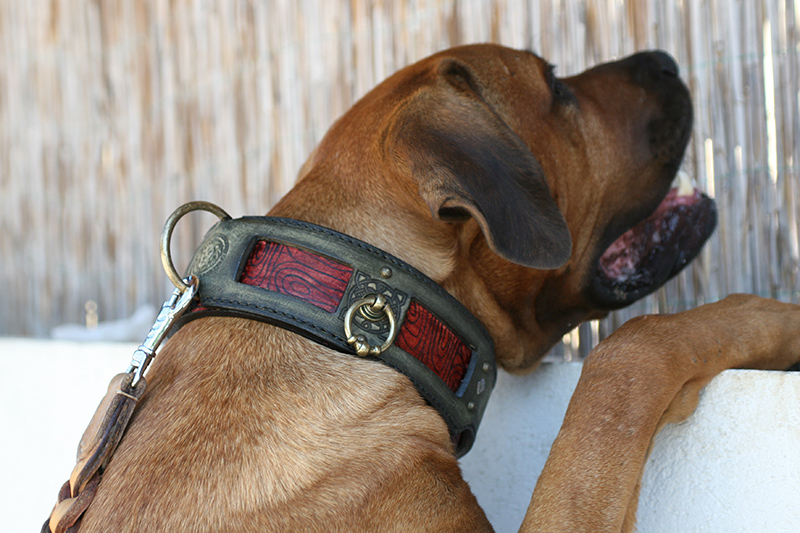 Tosas are marvelous dogs – highly intelligent and very affectionate with their owners. Japanese Tosa is a large breed that normally shows no threat to humans – this is pretty awesome characteristic yet in many countries Tosa inu is a banned breed due to their innate dominance and therefore expected aggression to other dogs.

People often ask whether a Japanese Tosa can get along with other dogs. In our experience Tosas can cohabitate with other dogs in the house, but will always choose being close to their beloved human. Haragei arrived at Harakhan as a 7 weeks old pup. During a first year he grew beside a 10 year old self-assured Fila Brasileiro female. She showed little interest in him, but he followed her around all the time. Haragei’s extraordinary guarding abilities might be due to his growing up beside Fila.

Before he turned two we socialized Haragei a lot, spent much time in the city, with other dogs too. To some he showed tolerance, and dominated others. He was 4-5 months old when the neighbor’s bitch bit him. I saw a Tosa pup switching from a friendly into attack mode. He was a puppy but the characteristic was clear to me: Tosa won’t step back and surrender if attacked, so if you plan having a Tosa with other dogs you really need to think about these other dogs’ behavior too.

We expected him to be hard at accepting newcomers to the kennel, even fight with younger males. But he did not. He kind of accepted both a Dogo Canario and a Fila Brasileiro male. Tosa seems to care for all you care for. This doesn’t mean that your Tosa will be best friends with another dog from the house but she can learn not to harm a member of the pack. Haragei is not a kind of dog that other dogs can play a lot with. He is 5 years old today. He is the oldest one and perhaps the strongest one, since neither males nor females are willing to quarrel with him over toys or space. With puppies Haragei is authoritative, he won’t harm them neither will he be interested in playing with them. Interesting enough we have a miniature schnauzer that prefers his company over any other dog.

Henaro, our Fila Brasileiro male has grown to be a very strong, energetic dog: while Haragei is hard as a rock, Henaro is strong and vibrant and moves swiftly like a lizard. Haragei and Henaro were getting along fine but now when Fila Brasileiro male is fully grown we choose keeping them separately. Our understanding of animal behavior and needs forbid us forcing these two extremely strong and powerful males tolerate each other at all times. It is our belief that we humans should learn to discipline our instinctive behavior for our own benefit and benefit of others while we should leave animals act more naturally. 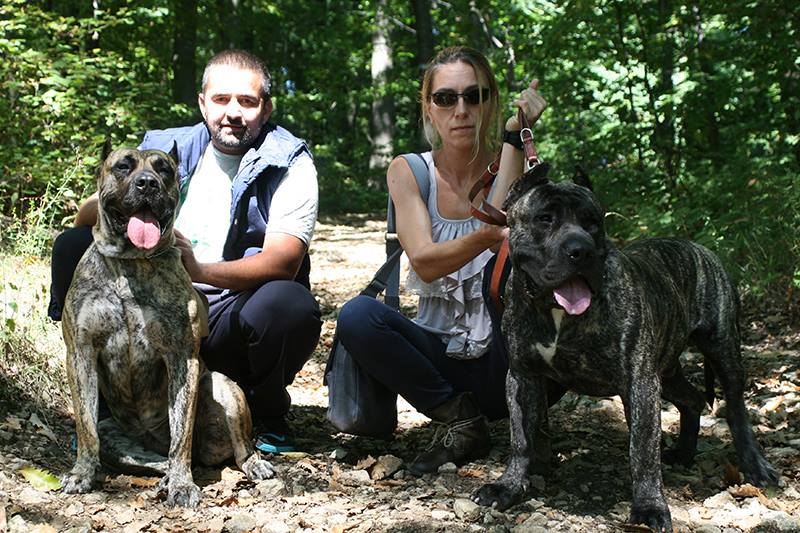 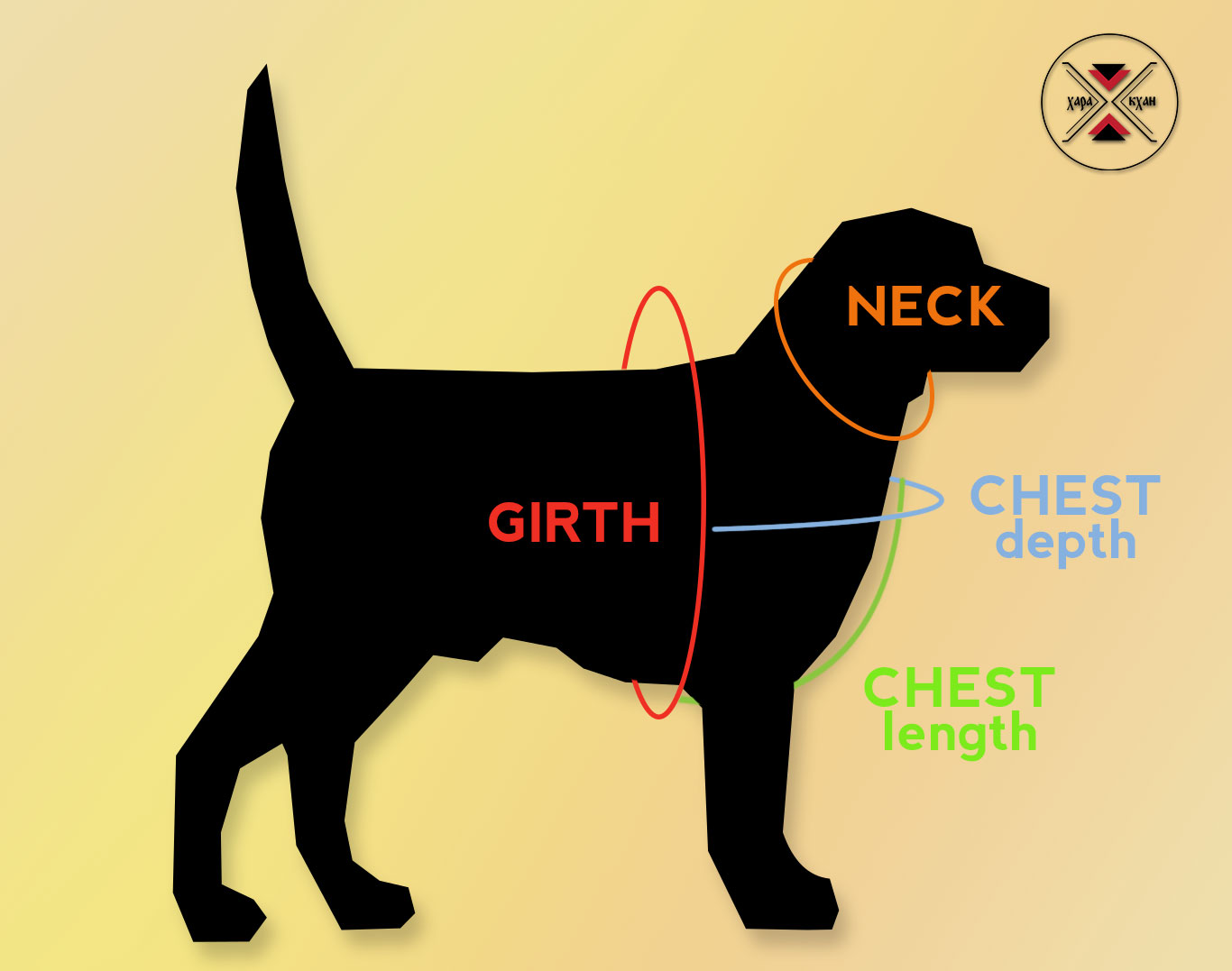